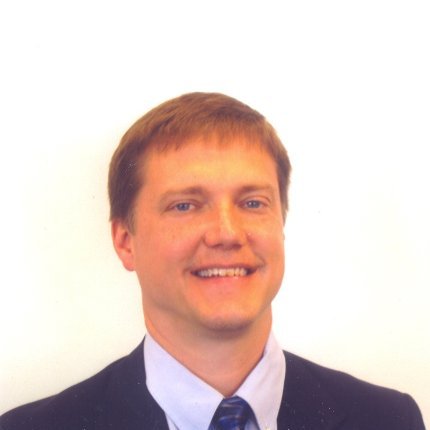 Kent Carter, SPHR, has worked for Marvin Windows and Doors of Tennessee as Director of Human Resources since 1995. Kent was the project leader for Marvin’s VPP/ STAR (Safety Excellence Certification) effort, leading the company in becoming the 11th in the state to achieve VPP STAR status. Kent also served on the team that led his company to achieve the Welcoa Gold Wellness award for Wellness Excellence. Other certifications and recognitions include: Tennessee Center for Performance Excellence Achievement Award, ISO 9001, TP3: Tennessee Pollution Prevention Partnership – “Performer Level”, and the ASTD Best Plants award.

Kent has over 25 years of Human Resources Generalist background. He serves on the board of the Tennessee Chamber of Commerce and Industry, and was active in the Workers’ Compensation reform Act of 2004. He has served on the Governor’s TOSHA Advisory Council, and is President of the Northwest TN SHRM Chapter. He also serves on the Lauderdale County Chamber of Commerce, and the Freed-Hardeman University President’s Advisory Council. Kent has a BBA from Freed-Hardeman University and a MA from the University of North Alabama.