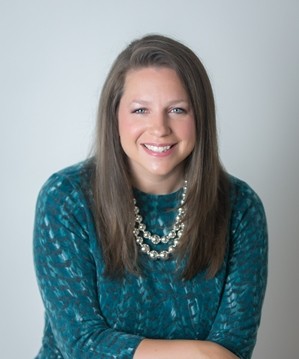 Christine Fitzgerald joined the City of Knoxville the fall of 2011 as the Benefits Coordinator.  In 2013, she was promoted to Benefits Manager with responsibility for planning, developing, implementing, and daily administration of the employee benefit programs offered through the City.  In July 2017, Christine was promoted to Employee Benefits and Risk Management Director with the added responsibilities of overseeing the City’s worker’s compensation program, for which the City is self-insured and self-administers, as well as safety, liability, and other risk related functions.

Prior to her work at the City, Christine worked for 10 years as an Account Manager for a global consulting firm, specializing in Employee Benefits.  She has also worked as a Financial Consultant, where she obtained her Series 7, 63 and 65 and Life & Health Insurance License.  Christine is a graduate of The University of Tennessee with a bachelor’s of science degree in Business Administration. 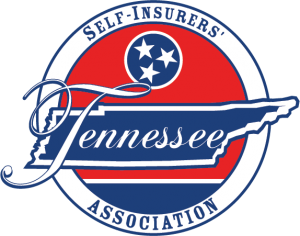